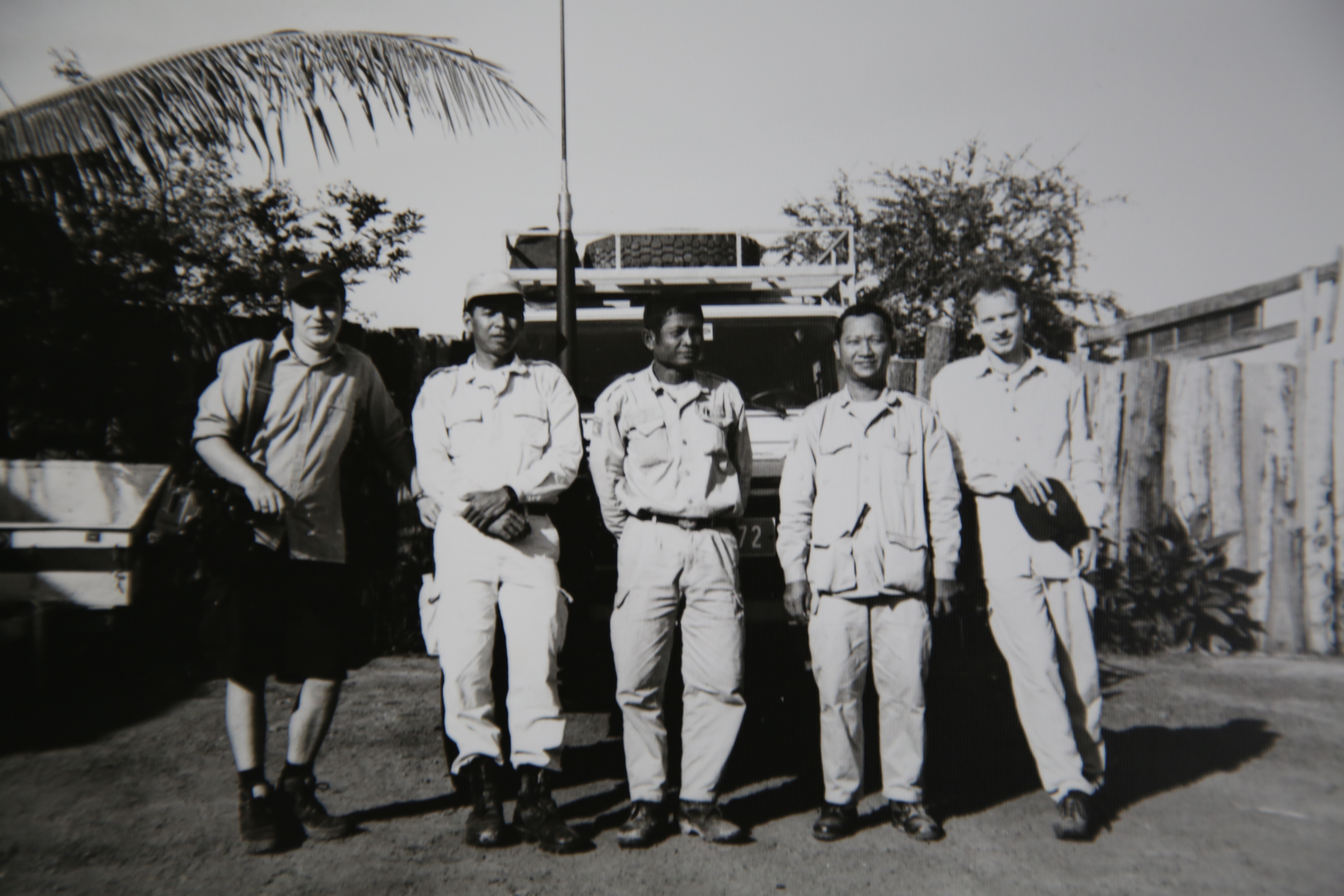 20 years of working with The HALO Trust

At the end of 1998, I set foot in my very first minefield. I was 27, an ambitious but inexperienced filmmaker who had just won a contract to work with the World’s largest demining organisation, The HALO Trust.

Our schedule meant my cameraman, Chris, and I travelled to all over the world. This journey took us from Cambodia, to Mozambique, Angola, Abkhazia, Chechnya and finally to Afghanistan over a six month period. This meant we spent a total of nearly 100 days overseas. We never made it to Chechnya due to the security risks at the time. To be honest I had little idea what I had let myself in for. Let alone what we would end up producing.

Fast forward twenty years to 2018 and The HALO Trust have remained my longest standing and most fascinating client. We have produced over twenty films, travelled the world, filmed with Prince Harry and Angelina Jolie and witnessed true heroism from members of their staff. Both The HALO Trust and Eye Film have changed massively along the way. Our first films were twenty-five minute epics, whereas now The Halo Trust, like a lot of companies are looking for 30 second clips usually for social media or websites. Our aerial filmmaking originally involved hanging out of the open door of an old Russian Helicopter or Cesna aircraft, whilst drones are now not only used for filming, but by The HALO Trust to map areas to be demined.

There is also light at the end of the tunnel, countries we have travelled to have finally been declared mine free such as Mozambique and Abkhazia. The ambition is for the entire world to be mine free by 2025, but there is still work to be done.

This year we’ve also trained The HALO Trust staff in how to make their own films, which has led to more video content being produced by The HALO Trust than ever before and they have a video archive dating back over twenty years to delve into. Few people get the incredible opportunity we have had to work with charities of this scale or ambition. Their work for much of the first world seems a long way away and perhaps not relevant, but I look back to taking my first nervous steps venturing onto land The HALO Trust has cleared and just hope that those who have to live with mines will not have to for much longer.

The HALO Trust are currently working on the heavily mined area of the site of the Baptism of Christ, known as Qaser al-Yahud, home to ancient churches and monasteries, which haven’t been safe to visit for nearly fifty years. The clearing of the minefields by The HALO Trust has recently been approved and will begin a process of removing a deadly legacy of conflict and healing fractured communities

We spent a day with female deminer, Sok Seng and felt inspired by her story and her decision to risk her life every day in hope to make her community a safe place to live again.

Ny Ra’s father was killed in the Pol Pot regime and his family had to adapt to survive. After working for the military Ny Rra joined The HALO Trust 23 years ago in 1995 after his friend stepped on a landmine 4 feet in front of him.

To find out more about The Halo Trust click here 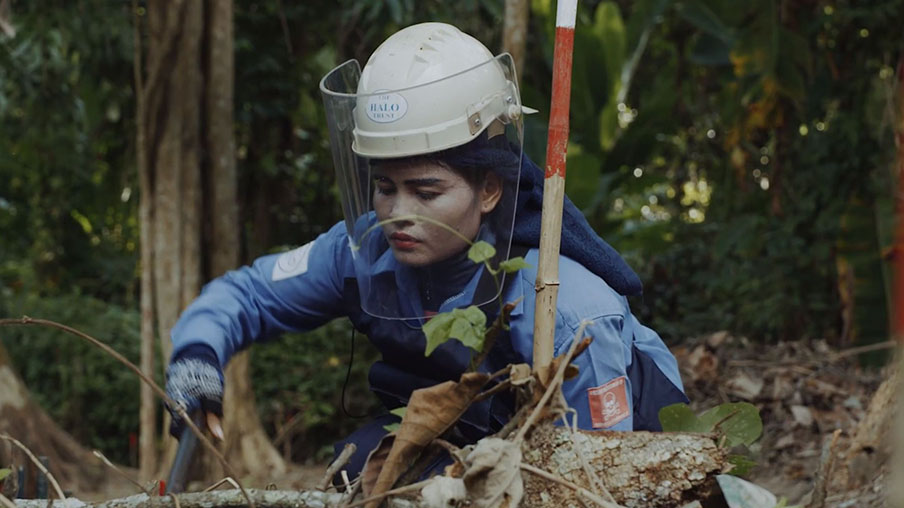 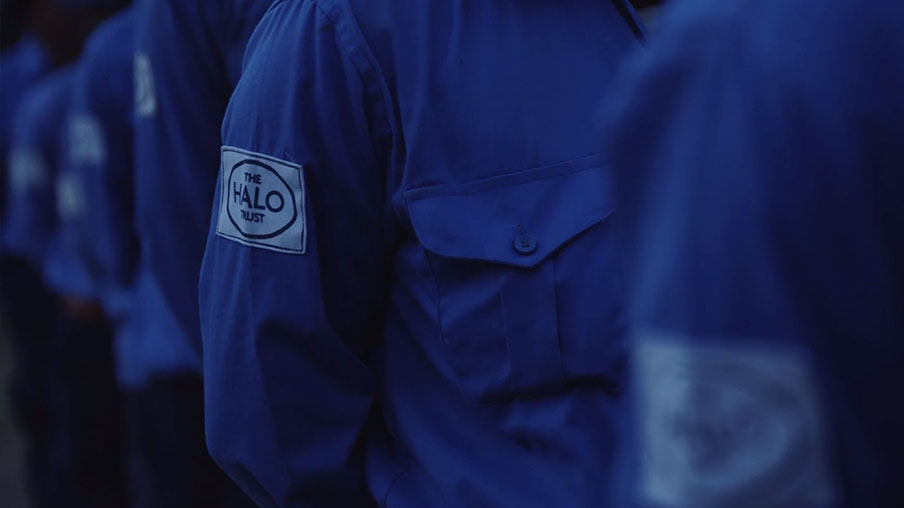