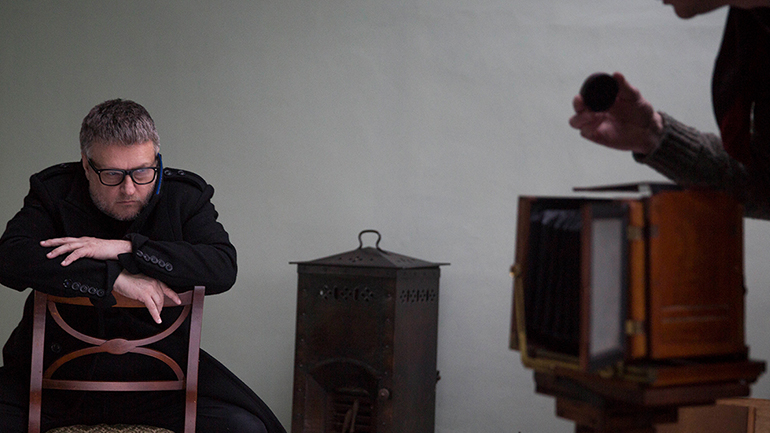 One of the world’s top portrait photographers Rankin was in Sheringham, Cromer and Norwich this week filming a documentary for the BBC and Mustard TV.  He’s presenting a documentary about the Sheringham’s famous photographer Olive Edis.  As part of the film Rankin was shooting scenes in Edis’s old studio in South Street where he was using her original camera to take pictures of Lord of the Rings star Bernard Hill.

“Olive took photographs in her studio using only natural light and it’s quite a challenge using her camera that’s over a century old to emulate her style,” said Rankin. “Olive was a pioneer of portrait photography and one of only a handful of female photographers making their mark in a male world.  Her work is hugely inspiring for what I do today.”

Olive’s photography spanned the social spectrum but her work is largely forgotten today.

“She was equally at home taking portraits of Princes as she was recording ordinary working people like her evocative studies of fishermen. She had an innate ability to put anybody who sat for her at their ease. Her fame a hundred years ago was second to none and our film aims to bring her story to a wider audience,” said director Clive Dunn.

“Olive’s place in the history of photography has been overlooked but thanks to a recent exhibition of her work at Norwich Castle and the forthcoming TV film, this renewed attention will help reinforce her reputation,” added the film’s producer Charlie Gauvain.

Fishermen to Kings – the forgotten photographs of Olive Edis was shown on BBC 1 and Mustard TV. 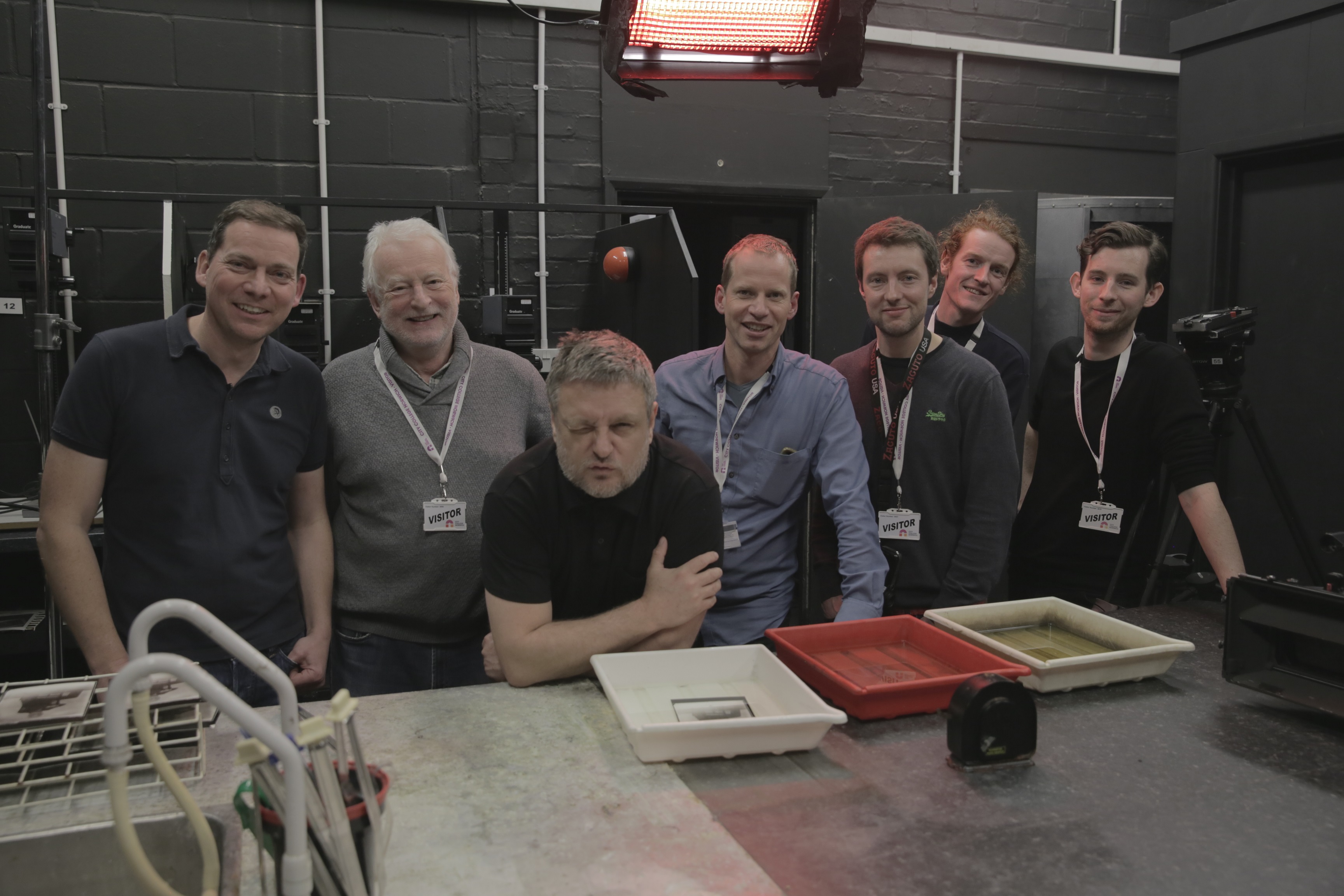 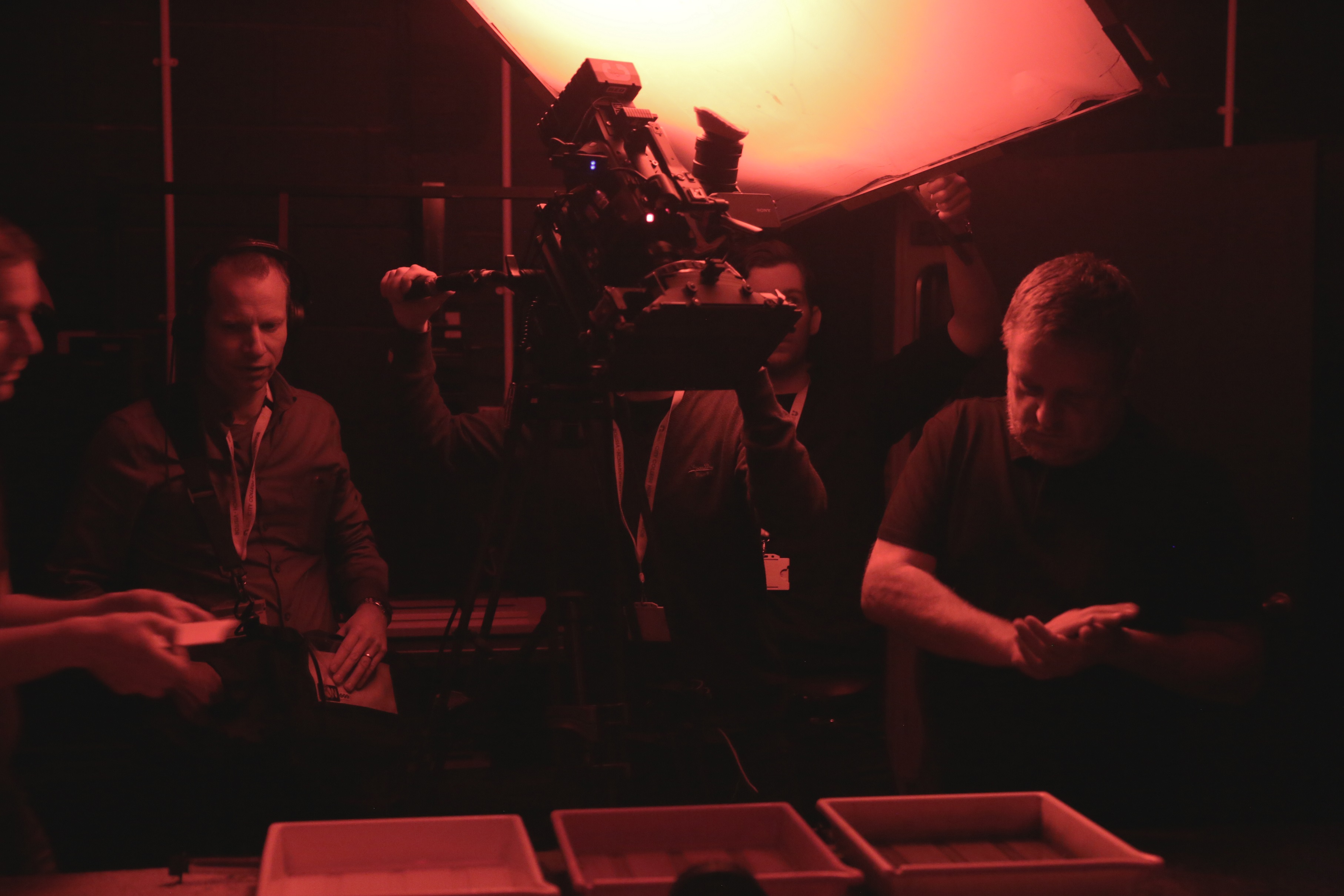