When we first discussed creating a homage to the city we all love to call home with Sam Harrons from the SHhhh guide, we were excited as it offered a chance to make something different as a team with a project close to our own hearts. Sam wanted a film highlighting Norwich’s individuality and independent spirit. Something that showed, in his words,

“how fortunate we are to be surrounded by so much generosity and strength from individuals, organisations and businesses everywhere”.

We set out to make a film that felt loose and evocative of life in Norwich, rather than a traditional advert for the city. SHhhh as a brand rose out of skateboarding, street art and club culture and we wanted the film to feel authentic to those roots.

The project was shot on our trusty Sony FS7 camera using classic Olympus Zuiko lenses, these 80’s babies helped add to the warm tone we were hoping to create with the film.

The music played a huge part the project; we approached Jesse Barrett, drummer for Mammal Hands (a band who have sound tracked our office for years). He created a unique drum track that ended up being the lifeblood of the film; we took inspiration from the freeform style of his drumming in how we planned and edited the film, letting it dictate the pace.

The market and lanes were an obvious starting point for filming, encompassing so much of the independent spirit of the city. After a very early start to capture Norwich waking up we were spoilt for choice for interviewees and subject matter, local characters lurking in every street and stall. Norwich feels different from other cities and we worked with SHhhh to choose people and places that reflect our day to day lives, whether it’s having a chat with Mark from Taxi Vintage as you try to squeeze into a pair of vintage jeans (voices raised over his sound system pumping old school dance tunes) or enjoying a delicious pizza and a pint courtesy of George from Brick and Lauren from the Sir Garnet/Birdcage,

With skateboarding so integral to SHhhh’s early years it was always going to feature, luckily Vlad was on hand and came up with the skating goods with some breakneck runs down Magdalen Street. This area is close to our hearts at Eye Film, with the office based here and many of us living nearby, it’s a area we love and an area that is often overlooked, so we were happy to represent! Alongside the skate scenes it was a particular pleasure highlighting artist Henry Jackson Newcomb and the brilliant Outpost Studios, which has had an immeasurable impact on the Norwich art scene over the last few decades.

The film took a number of months to come together, grabbing shots in-between shoots and other projects, and we collaborated closely with SHhhh in the editing stage to get the tone just right, reflecting how they see the city.

We had no idea what was in store for the world when we made the film but agreed with SHhhh that now was the perfect time to release it as people longed for a reminder of their favourite corners of the city. 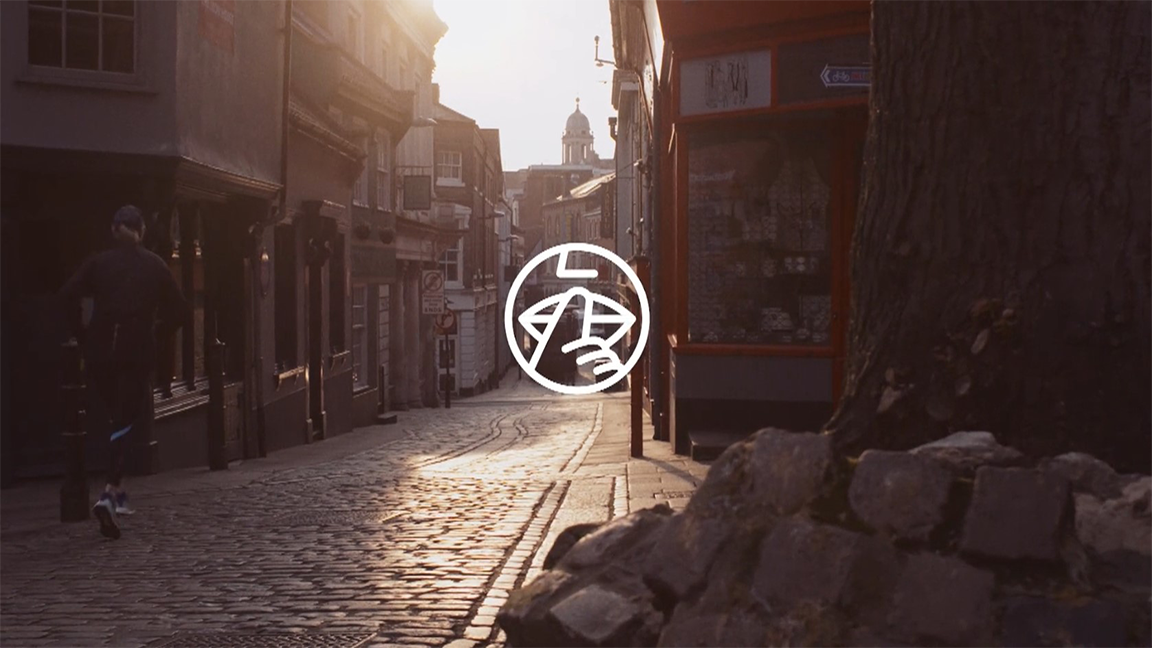 Norwich we salute you and everything that makes you wonderful, we can’t wait to get out there…to eat, to drink, be with good friends and have a little dance all over again! 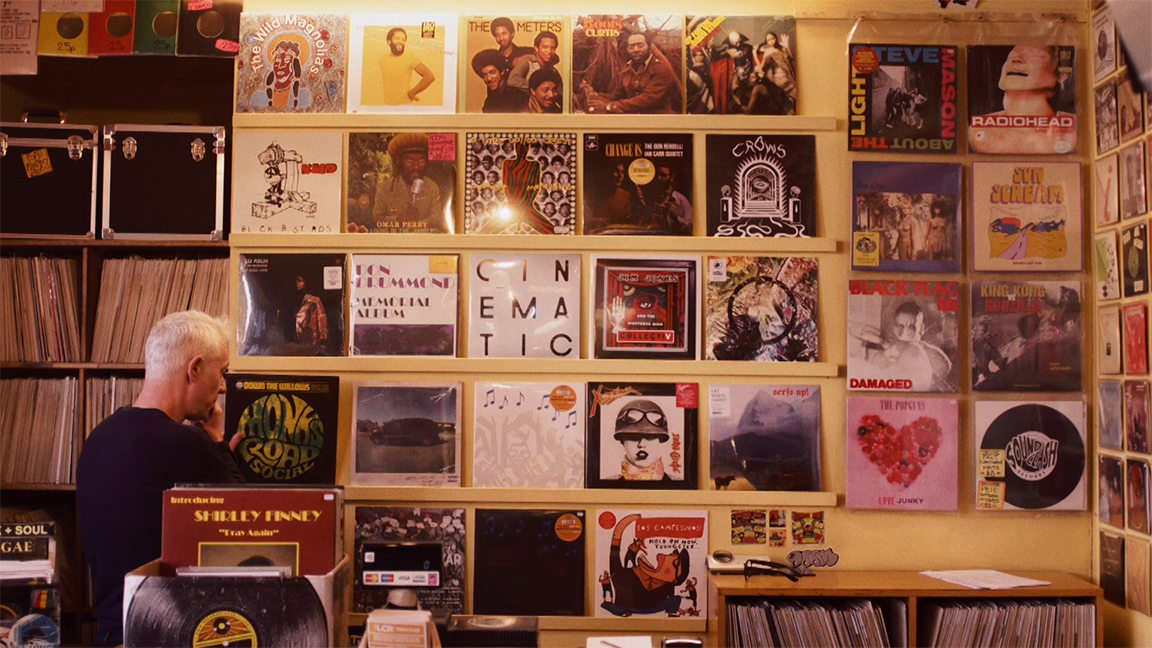 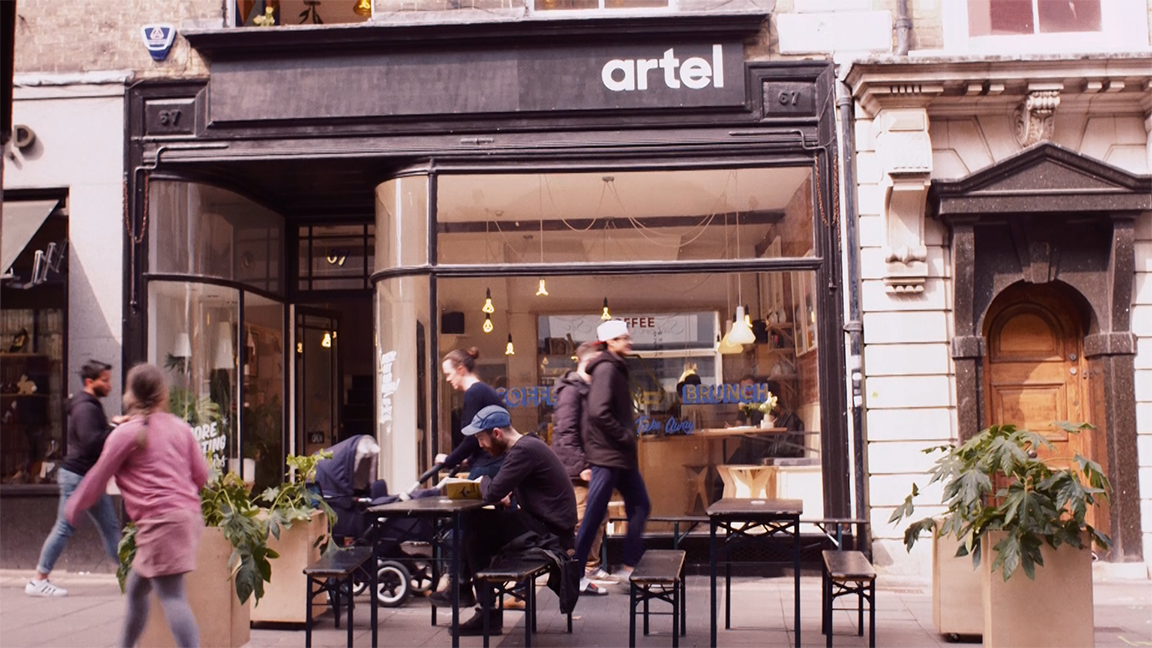