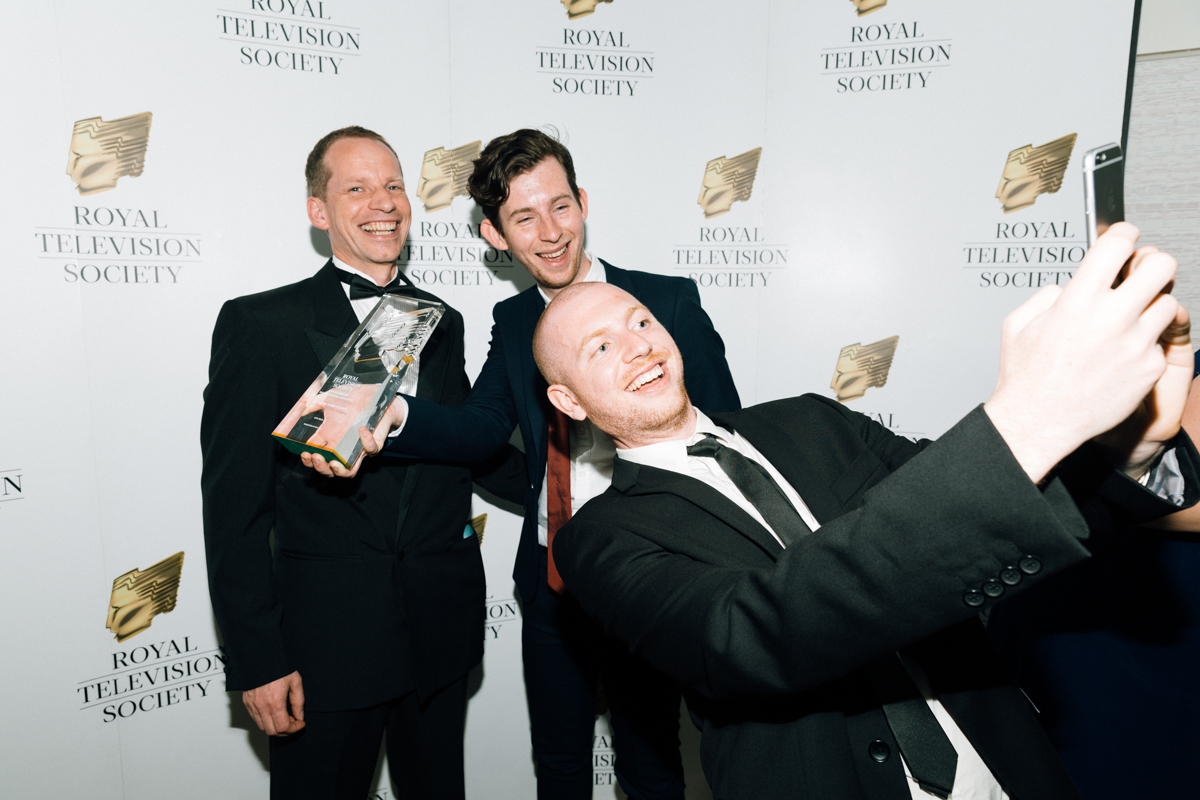 Eye Film won Best Promotional Programme at The Royal Television Society East Awards 2017 for their school film. This is the first time the awards have been held since 2003, when Eye Film won Best Onscreen Personality for John Peel’s episode of the TV series ‘Going Home’.  With the whole Eye team present on the night, MD Charlie Gauvain accepted the award together with Max Knaapen who shot and edited the film.  “We’ve had a busy year with our company rebrand, launching a new website, producing two new TV projects for the BBC and working on a series of new films for schools, so we’re thrilled that we won.  I don’t think there’s another school film quite like it and it was wonderful that Leighton Park allowed us creative free reign on the project, so thank you to them!”.  On hearing the news, Headmaster of Leighton Park, Nigel Williams added “I was eager to work with Eye Film, as the family team had a very clear vision about what they could offer us and a willingness to explore and understand the unique set of values that make Leighton Park School so special. I am delighted with the film and very excited about the thoroughly deserved award.”

Eye Film was also nominated for Best Factual Programme for Alderney: The Evacuation, which they produced with the help of a Crowdfunder campaign. A third film in the series, Alderney: The War Years is currently in production and will be ready for release later in the year. 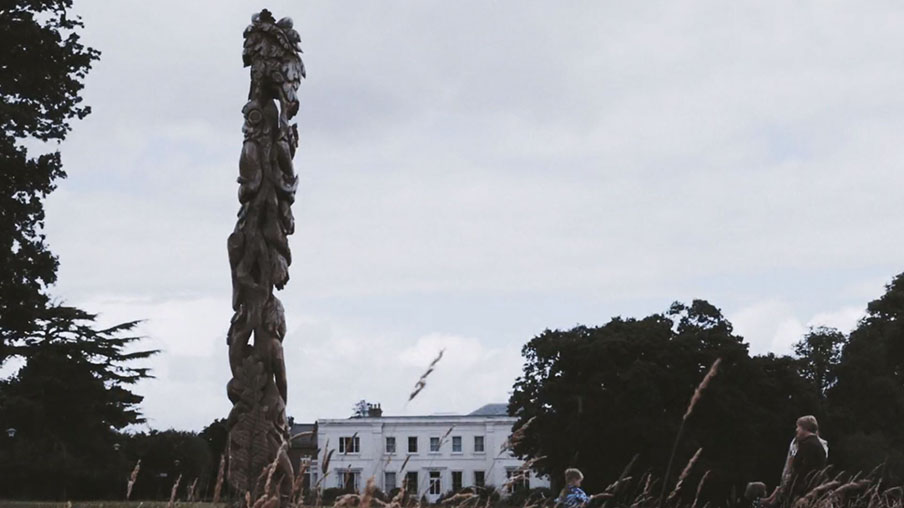