This series was a crowdfunded passion project about the story of a British Channel Island off the coast of France in World War Two. On June 23rd 1940, Alderney and its people began a journey that would lead them through Evacuation, Occupation and Homecoming. The film took us on a world wide adventure and  led to research work in archives all over the world, including the UK, Germany, America and Moscow. 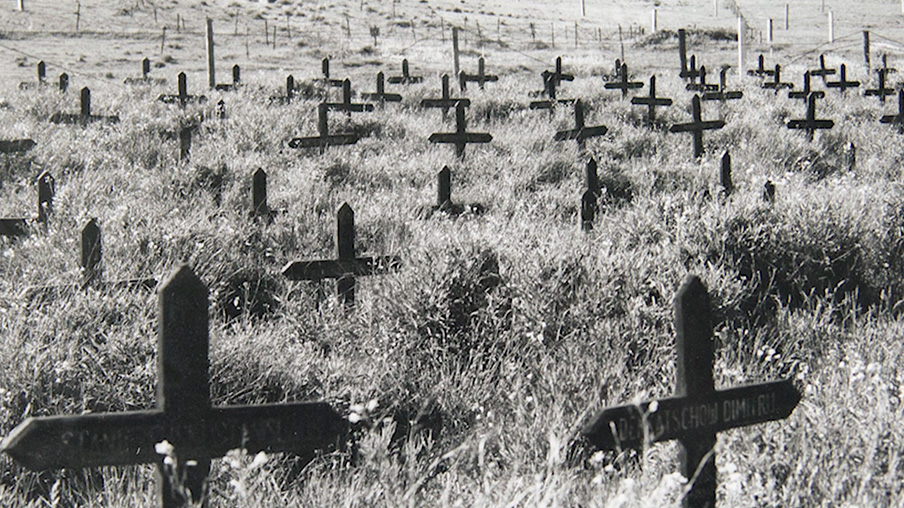 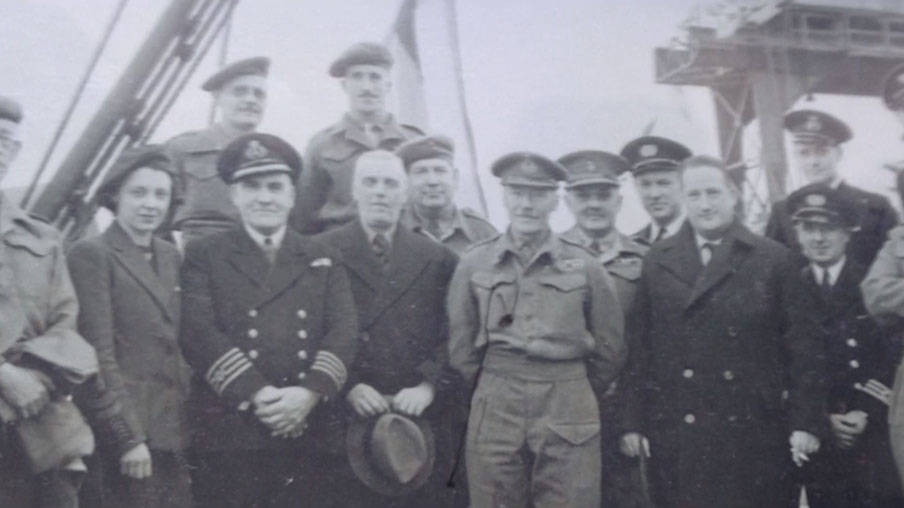 The Evacuation begins in the days prior to the 23rd June 1940 and follows the Alderney island evacuees as they reminisce on their emotional and sometimes frightening journey from their homeland to their new lives as Channel Island refugees on the British mainland.

The War Years was the hardest film to make in the series, which meant it was the last one created. Finished in 2018, the film discovered more about the little known fact that Alderney housed the only concentration camp on British soil. This documentary looked to explore what really happened during the traumatic war years and the affect it had on the survivors and the island since. 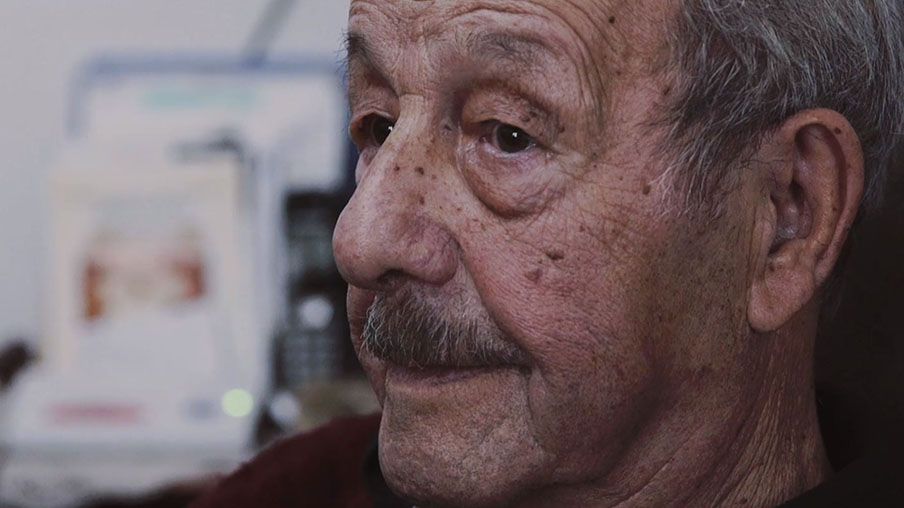 After spending over five years on mainland Britain, on December 15th 1945 the Alderney islanders finally began to return home. On their return they found their homeland changed forever. The island had been ransacked and looted, not just by Germans, and the film follows the impacts of this initial shock and the subsequent struggles to rebuild their homes and their community.

If you would like to order a DVD of any of these films please do get in contact with us using the form below, alternatively, if you find yourself on the island of Alderney you can pick up your DVD from the Alderney Wildlife Trust Shop on Victoria Street.

WE’D LOVE TO DISCUSS YOUR PROJECT

Fill in the form, email or call us, and we’ll get right back.