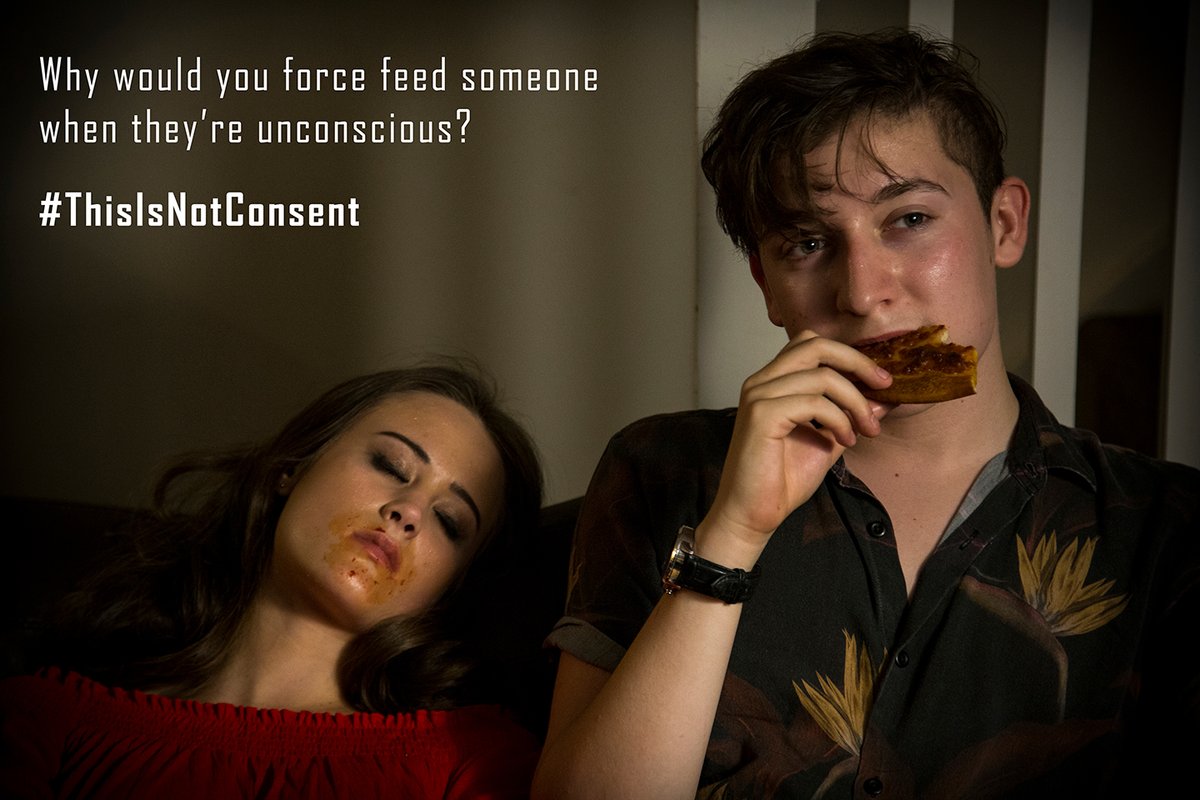 We started working with the Norfolk and Suffolk Constabularies on the Consent project back in 2018. They commissioned us to create five short dramas for their target audience age group of those aged 13-25 for use on Instagram stories to deal with the important topic of consent. 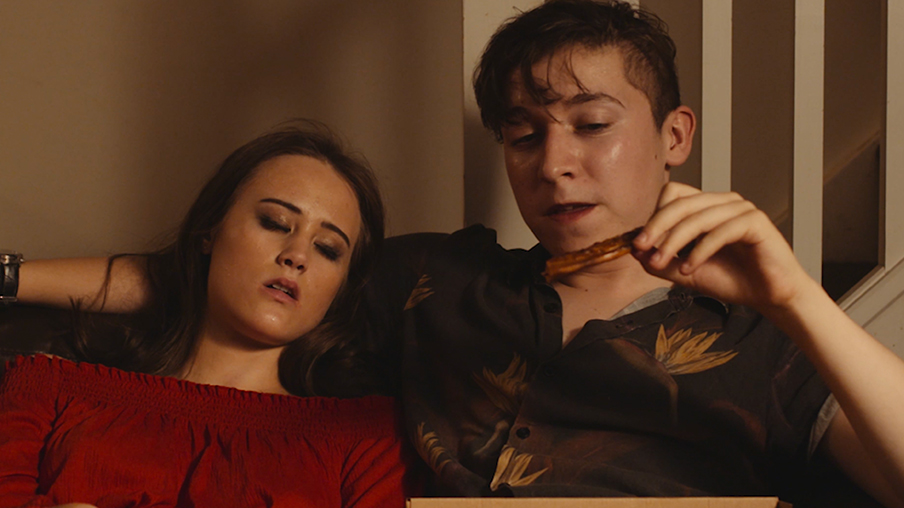 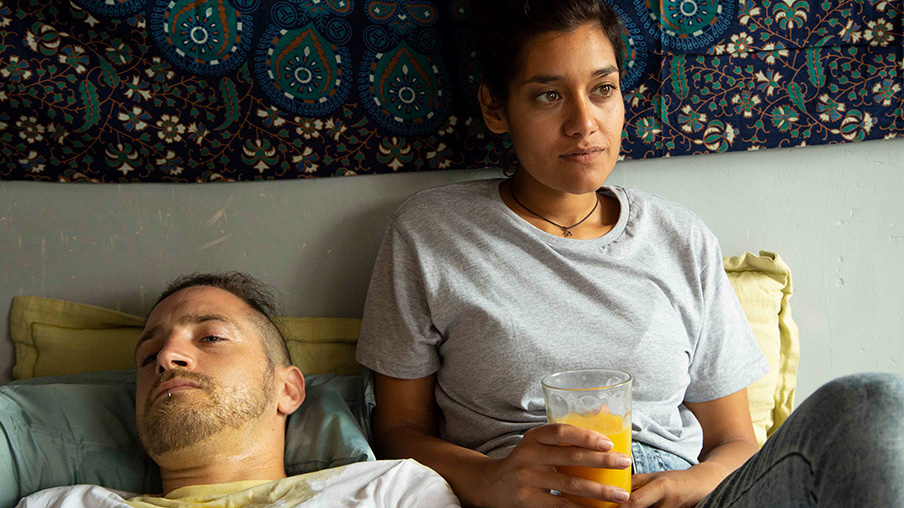 The aim of the campaign was to highlight issues and misconceptions around the subject of sex and consent to educate and inform young adults who are faced with such matters in their day to day life.

We scripted 5 scenarios and worked with actors to recreate relatable everyday scenes. The scenes were in various recognisable situations for those aged 13-25, including a post-night out pizza, a couple in a home setting, two friends at the gym, a clubbing setting and two strangers in a supermarket. 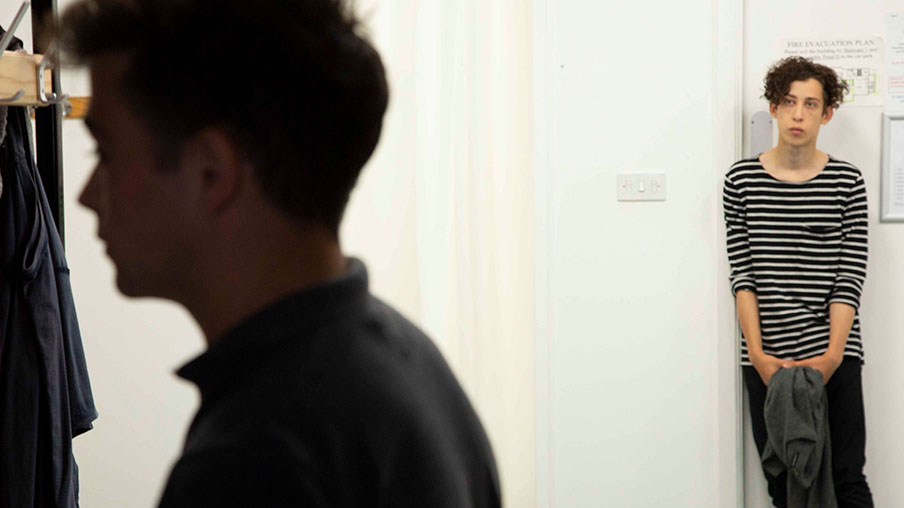 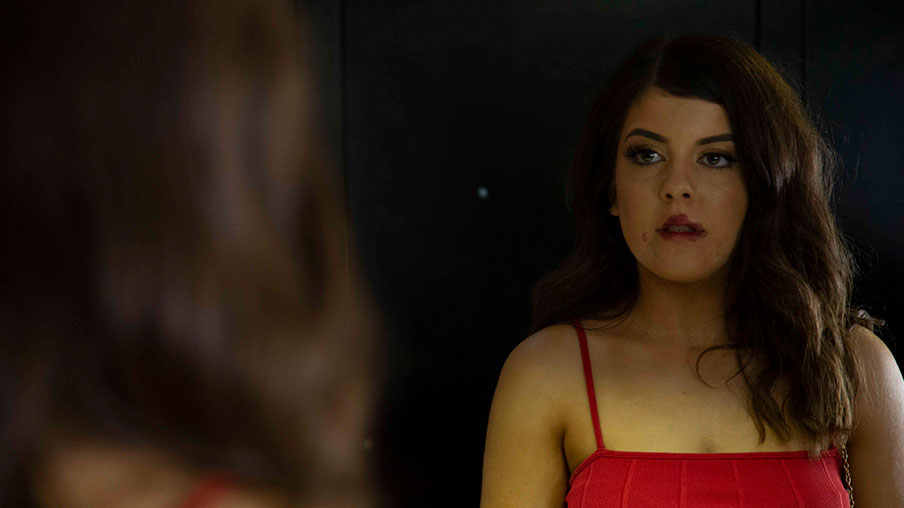 These situations were intended to behave as metaphors for sexual situations where consent would be involved, both in the instance of a couple in a relationship, strangers or friends.

The first of these films was released on the 4th February 2019 to coincide with Sexual Abuse and Sexual Violence week. The following four films were released weekly through the Norfolk and Suffolk Police’s Instagram accounts. 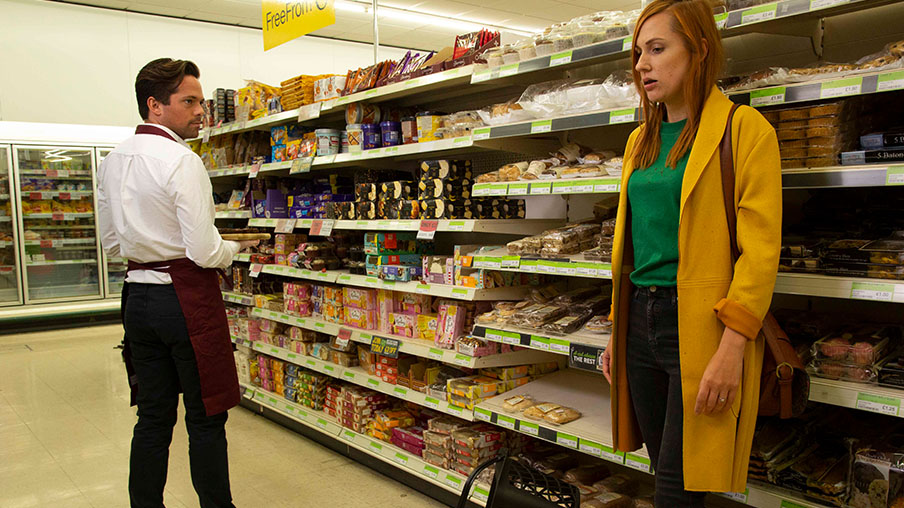