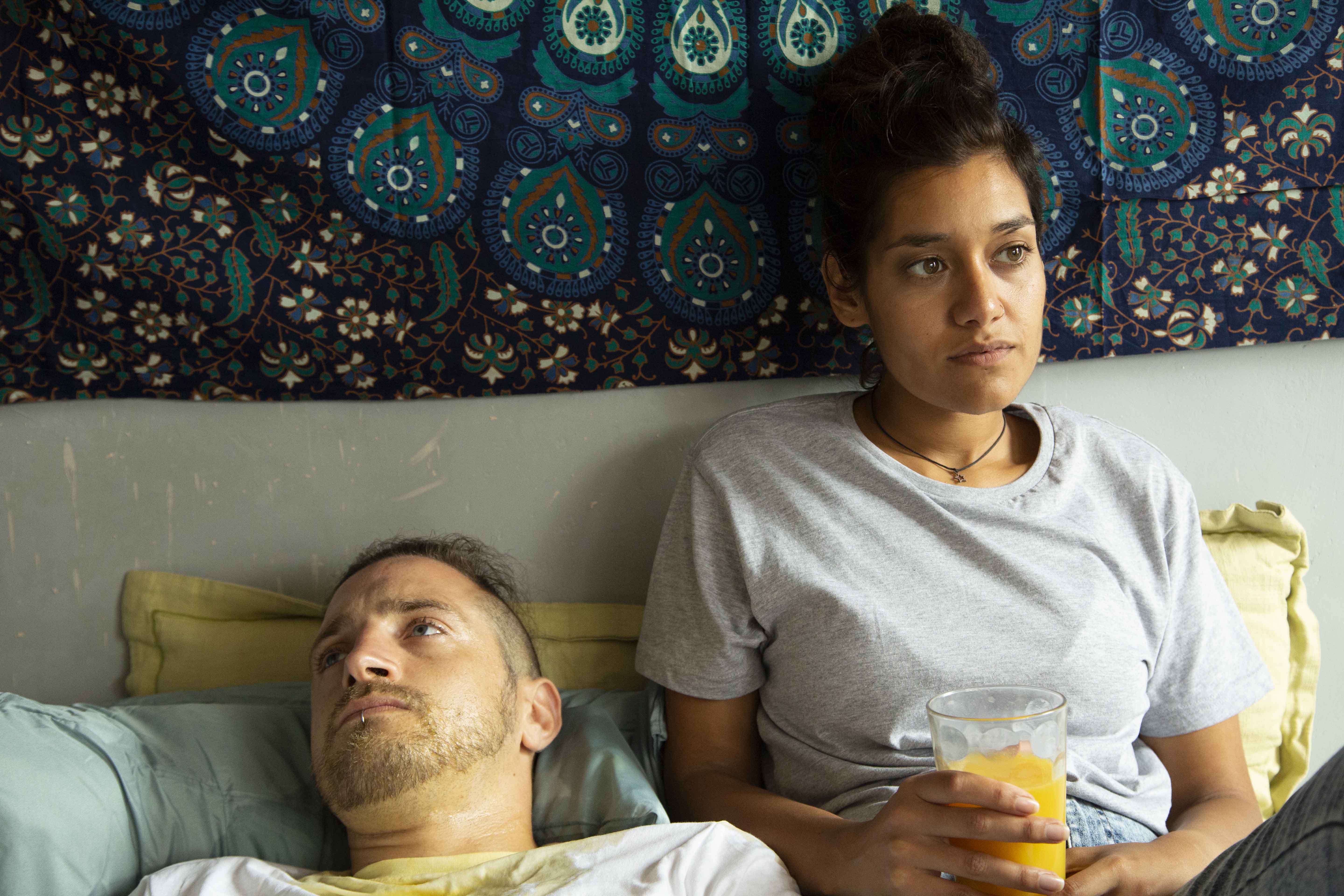 We started working with the Norfolk and Suffolk Constabularies on the Consent project back in 2018. We were commissioned to create a series of 5 short dramas to deal with the important topic of consent.

These films were to be distributed to a target audience of 13-25 year olds on social media, in particular Instagram (the most used platform in that age bracket). The aim of the campaign was to highlight and address many issues and misconceptions around the subject of sex and consent and to educate and inform young adults who are faced with such matters in their day to day life.

To make this project a success, we needed to do a huge amount of research to make sure we did it in the most impactful way. We also needed to understand as much about the target audience as we could and really find out how they felt about this subject. This led us to venturing out to schools and colleges in both the Norfolk and Suffolk area to hold focus groups with the target audiences about the project.

We recognised that previous animation’s such as ‘Tea and Consent’ had successfully highlighted the areas of misconception within sex and consent in a humorous way. However, as discovered through our focused research with young adults, ‘Tea and Consent’ had failed to leave a lasting impression of the seriousness of how a lack of consent can ruin lives and they wanted something that perhaps began humorously but had a dark and more serious twist. We realised it was extremely important that these 5 dramas would engage and have a long-lasting impact on young audiences.

Eye Film scripted 5 scenarios and worked with actors to recreate relatable everyday scenes, such as clubbing, shopping, going to the gym etc. These situations were intended to behave as metaphors for sexual situations where consent would be involved, both in the instance of a couple in a relationship, strangers or friends. These scenarios would begin as relaxed but would quickly turn aggressive in order to engross the audience with a quick change of pace.

The first of these films was released on the 4th February 2019 to coincide with Sexual Abuse and Sexual Violence week. Following this first release each film will be released one by one over the 5 consecutive weeks. The entire series will be able to be seen on our Vimeo and website at the beginning of March. Both constabularies will be looking to use these films within educational organisations in the future. 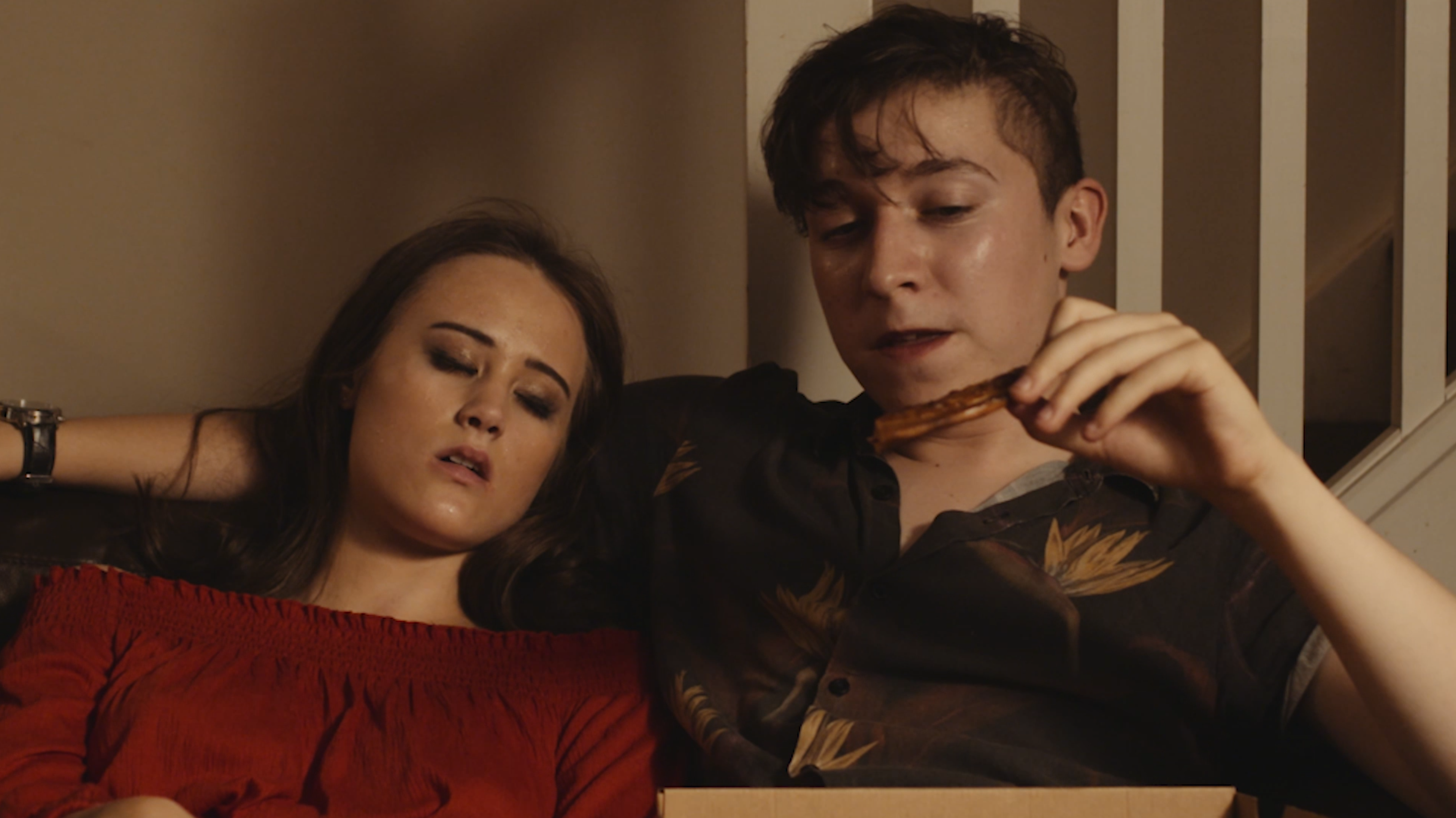 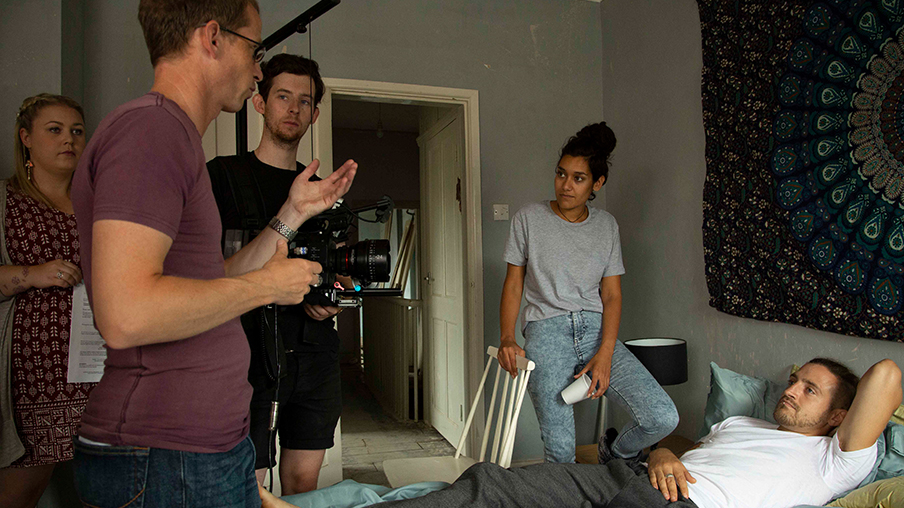 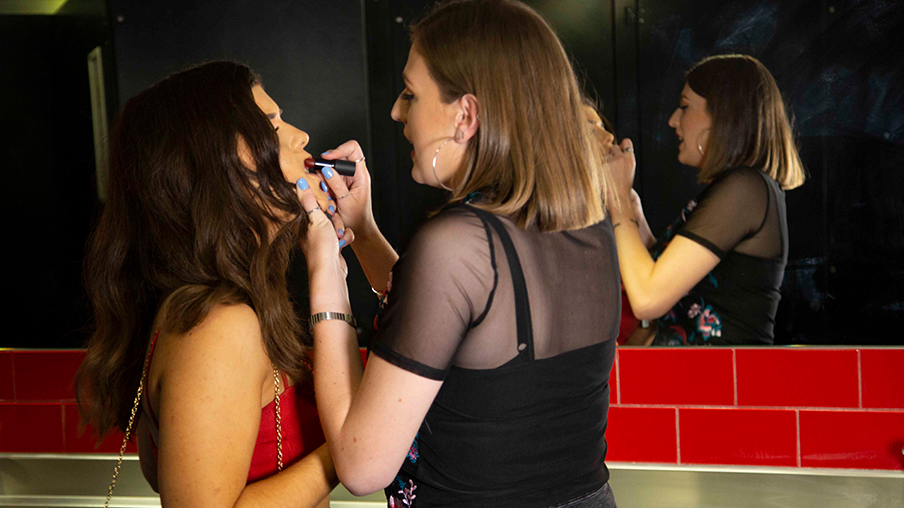 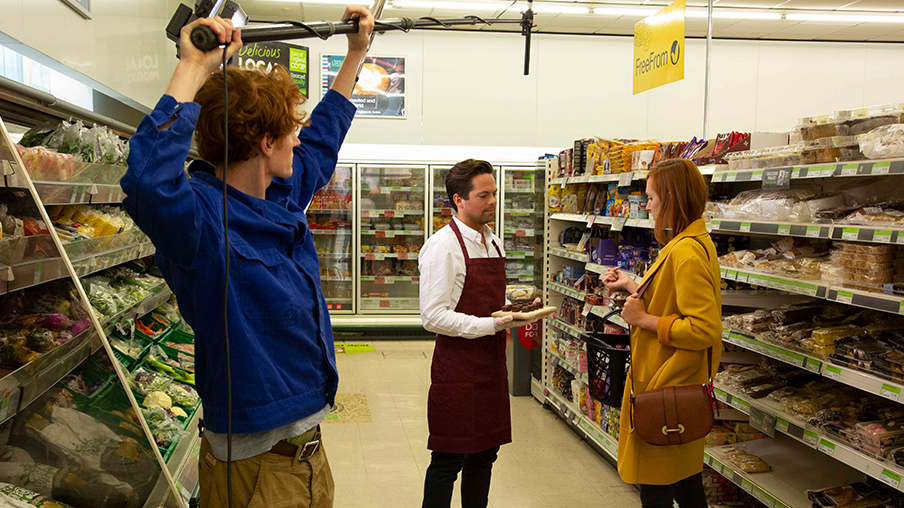