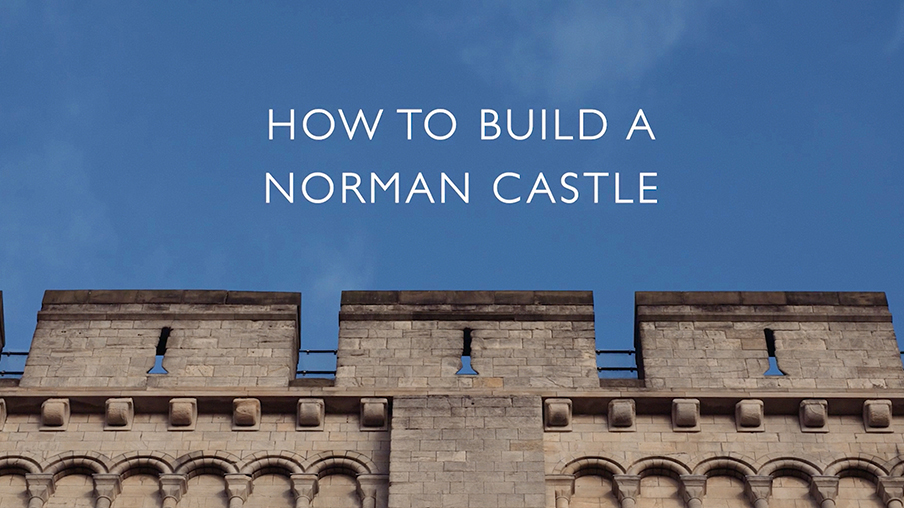 On Friday 23rd August at 9am we’re launching a crowdfunding campaign to raise £20,000 towards producing a  documentary film following the story of the redevelopment of Norwich Castle Keep. Norwich Castle is rebuilding the interior of the Castle which will bring to life one of Europe’s most important buildings right in the heart of Norwich.

We have been given unique access to follow the story over the past 3 years, capturing important milestones on film to create a visual, living record of the story as it unfolds. Now we need your help to raise the money needed to film the critical building phase at the castle as work begins in October. This renovation project, which is undoubtably the most important historical rejuvenation project of its kind in Europe right now, is of enormous historical significance and extremely important for generations to come, which is why it’s vital that there is a record of it on film. 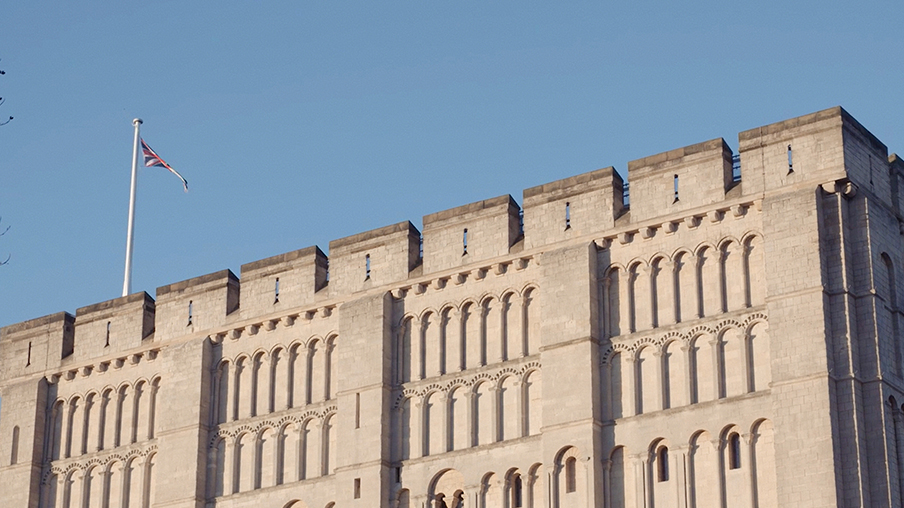 The documentary is a once in the lifetime opportunity and is completely independent of the money that has been raised by the Castle and will not receive any funding from them, which is why we are seeking public support. We see this as much more than just a documentary film, it’s a heritage project in which we will be donating all of our footage to the castle as a public record of the restoration.

The completed film will be shown at the opening of the castle in 2021 and discussions are already underway with broadcasters and distributors to ensure as wide an audience as possible is able to see it.

Time is running out to get our funding in place so that we can document and showcase this incredible restoration project from start to finish, as well as producing a fascinating film.

Anyone donating to the project can claim some great rewards, anything from a big thank you and digital copy of the finished film, to a 2-day film training course or becoming part of the film crew. To find out more and pledge go to  https://www.crowdfunder.co.uk/how-to-build-a-norman-castle-documentary (this link will be active from 9am Friday 23rd 2019)

So please help by donating what you can and by sharing our appeal with friends, family and colleagues. 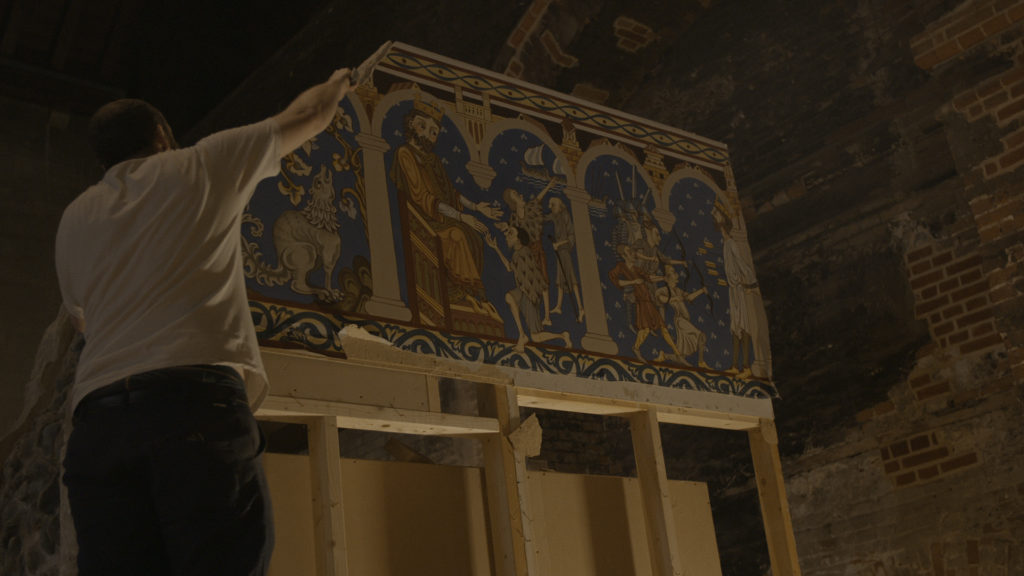