How we made it 25am animation

When we approached the idea of creating an advert for the 25am networking group, we asked ourselves what can we do that’s different? How can we tell a simple story that people can relate to & remember? One of our inspirations was Aardman’s “Creature Comforts” which uses the classic vox pop (Interviewing people and animating over their audio) to create comical sketches. The art of the vox pop is taking a clip of audio, without context & applying meaning through the imagery. So, with that in mind, we took the rural setting of Norfolk, where 25am is based & built an idea around woodland creatures complaining about early mornings & why Wednesday morning, when 25am meet, is different. Oliver our animator began by drawing up some character designs with the classic pencil & paper, freeing himself to use tone, texture & caricaturise the animals. What would they wear? What are their jobs? What are their expressions? From this, when Oliver was happy with a general design, he began to digitalise them; translating his sketches into a clean, animation-friendly format. 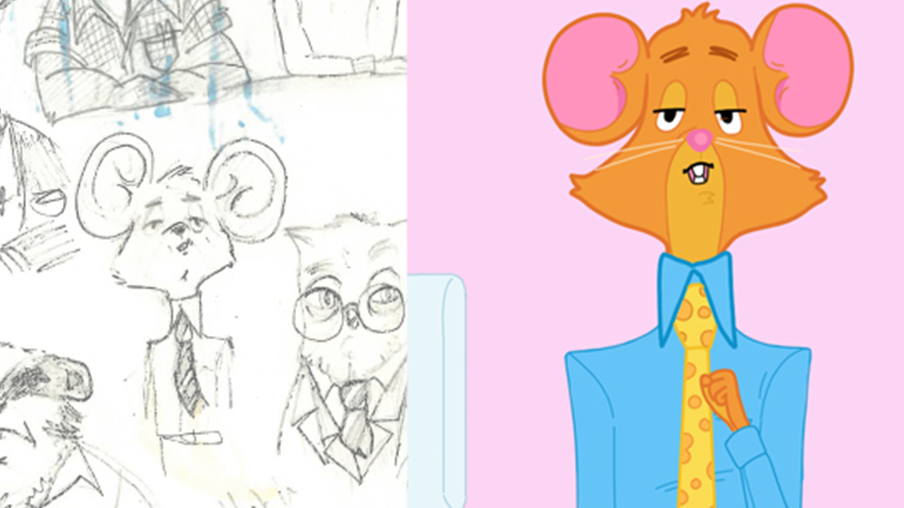 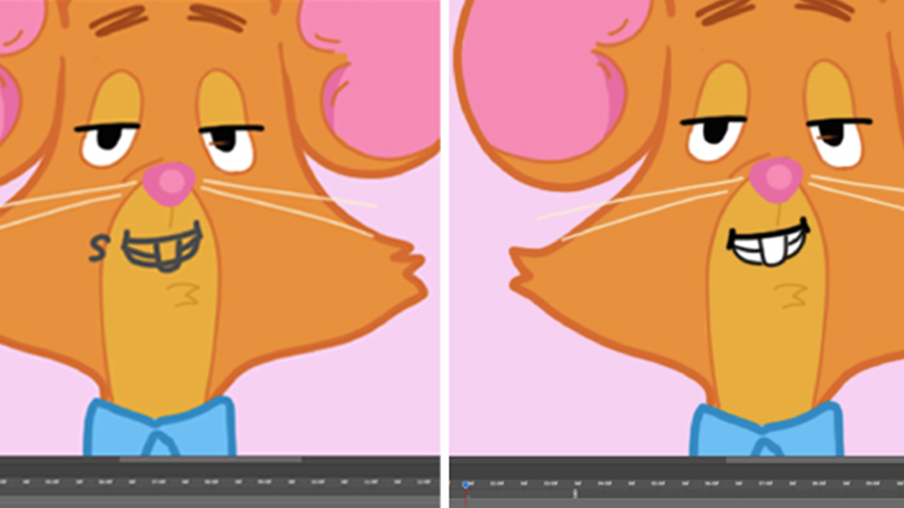 After the characters were created, the assets were broken up over a timeline where Oliver began mapping out their movements. He then lined up the interview audio & began drawing mouth shapes for each syllable. Once Oliver was happy with the way the mouth looked, he began the clean line & colour. Usually its better to have the mouth shape correspond to the sound just a frame or two ahead so they match up during playback. The later stages of the animation required some full character frame-by-frame animation. This included a simple bird animation and a fox scurrying away into the tree. As you see below, he plot out the direction and perspective of the fox first, he then draw a circle for the body which he animate bobbing up and down to the rhythm of the movement. After this, he mapped out the leg, head and tail movements. Once he was happy with this, he began to draw the actual outline and fill it with colour. 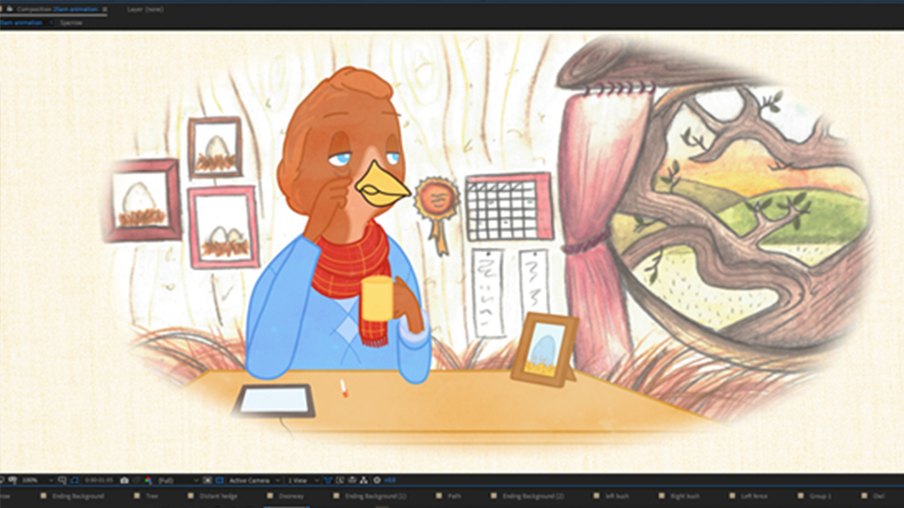 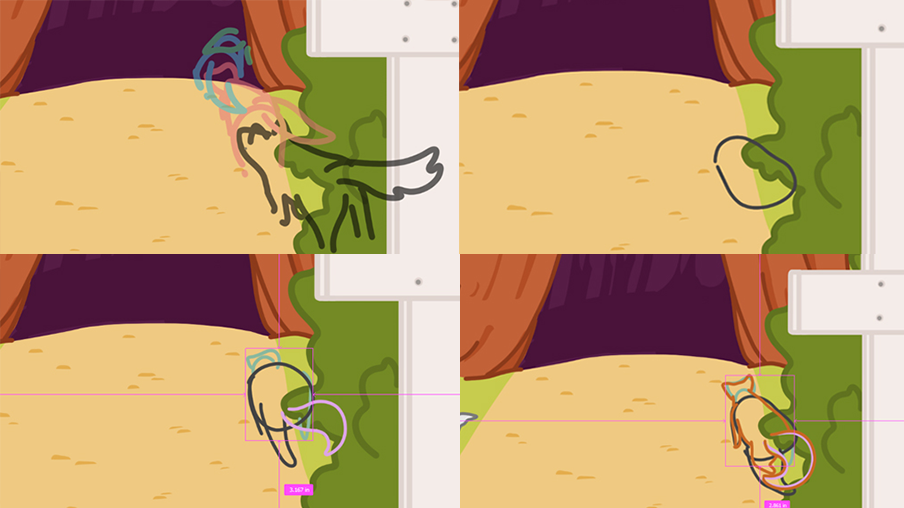 For the finishing touches of the film & to create that storybook/old childhood animation look, Oliver put a watercolour filter & a mask around the animation. Each section was rendered out & placed in After Effects where the hand-drawn background from our Production Manager/Illustrator, Annu, were added. At first there was a problem in that the digital animations weren’t sitting well against the pencil backdrops, so Oliver applied a light watercolour texture to the digital drawings in order to give a worn & lighter feel.The “Story book” frame helped draw the eye towards the character’s faces.

And that’s how we made it ! 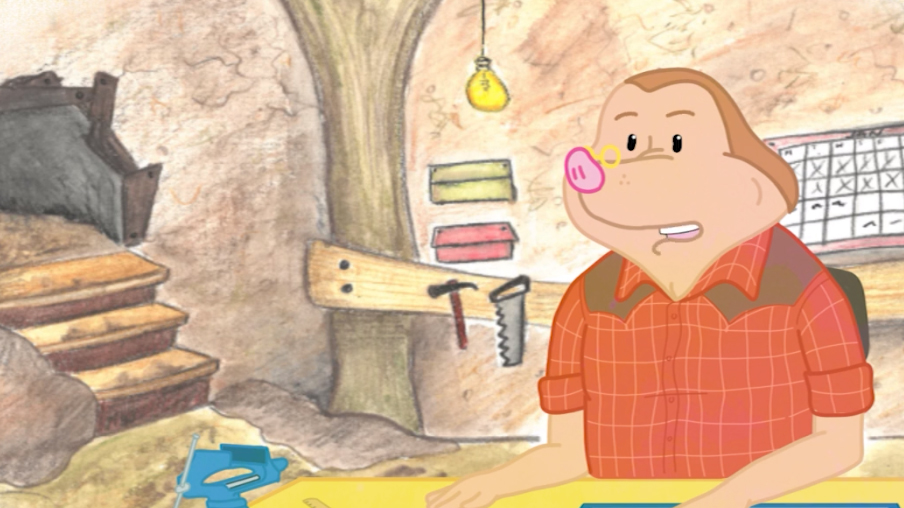 25am
25am Networking Group